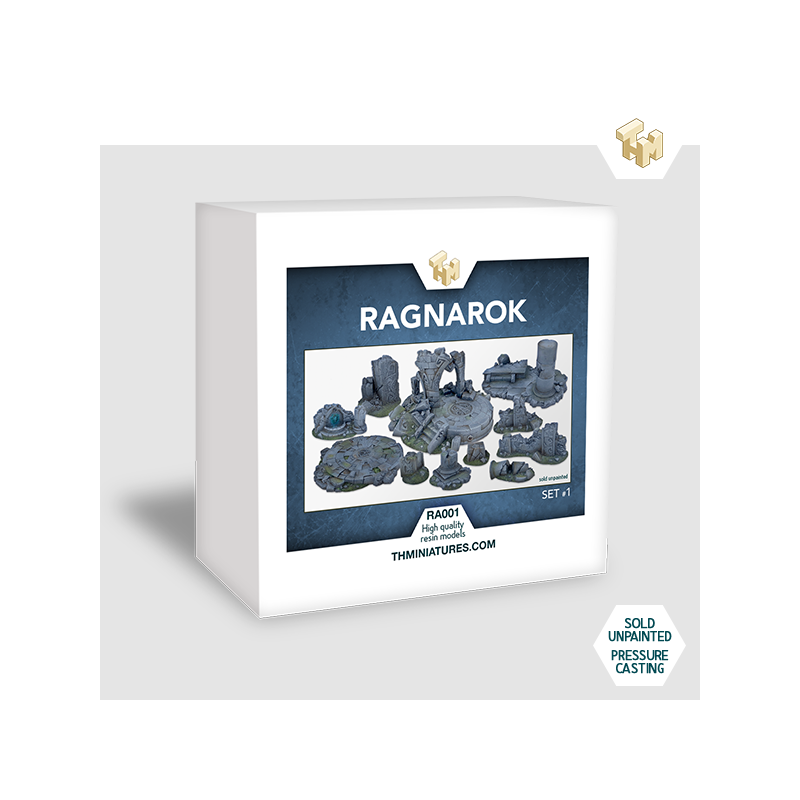 “In the oldest legends, a golden age, ended millennia ago, recalls a pinnacle of civilization by beings who have become nearly divine in the retelling! However, a series of natural catastrophes signalled the end of this resplendent empire; storms, earthquakes, tsunamis, and volcanic eruptions ensued. Finally a deluge fell upon those who had until then believed themselves to be untouchable and eternal! This was their Ragnarök, a true Twilight of the Gods... Of their former grandeur only vestiges and sparse ruins remain, but the privileged few who later bravely explored the ruins could still feel the power and majesty radiating from these places which the world had nearly forgotten!” 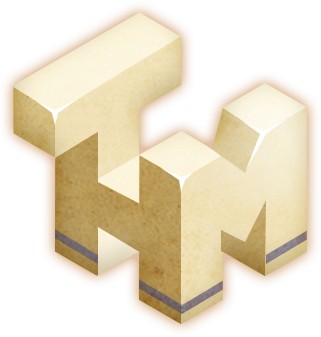 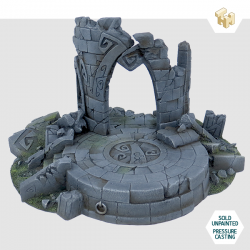 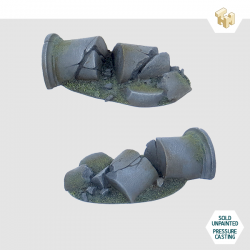 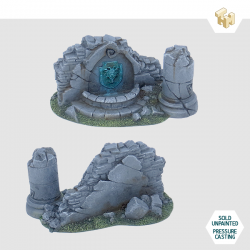 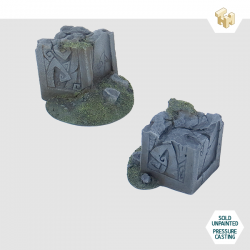