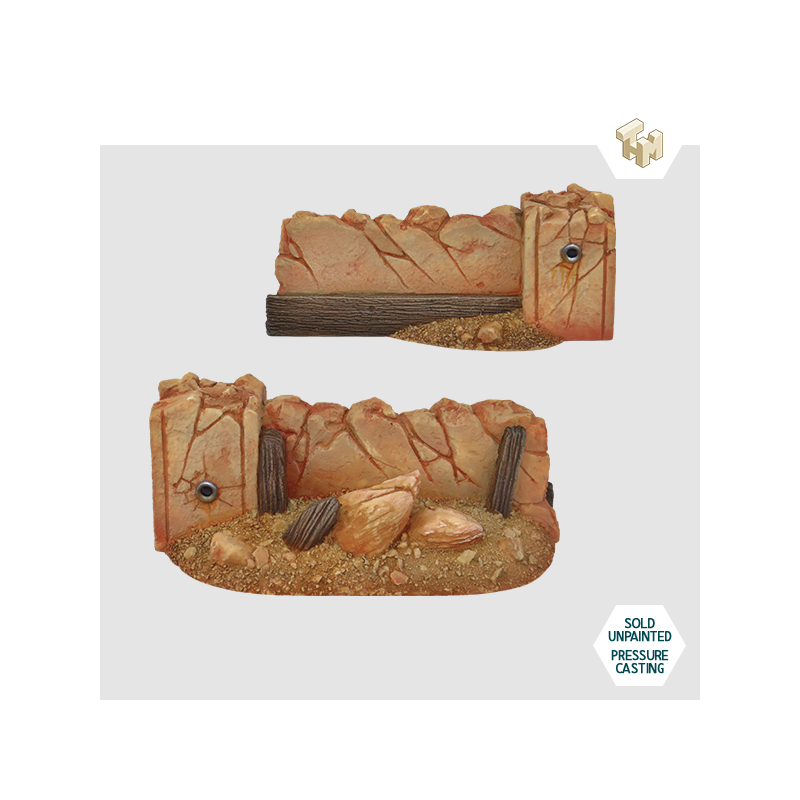 “In silence, the five clones knelt behind an old dilapidated wall to ready their crossbows… The first carefully took a vial from its belt, and, unstoppering it, placed a drop of a green and sticky liquid on the tip of each of its quarrels; one after the other its four acolytes did the same. They were ready. All they had to do was wait for the merchant caravan to pass by, and, once it was below them, they could finally attack ... But there was no question of killing any of these people, they merely had to wound them so that the poison given to them by their creators could take effect, by plunging all of its victims into a dreamless slumber … their masters would be pleased, as a score of new test subjects for their unholy experiments was a rather rare commodity in this sterile desert…” 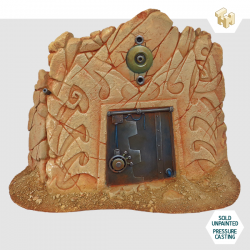 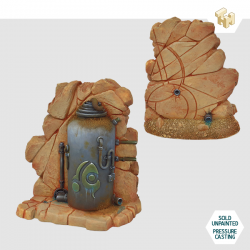 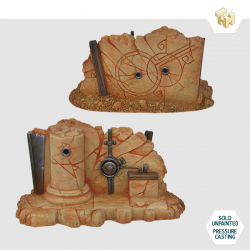 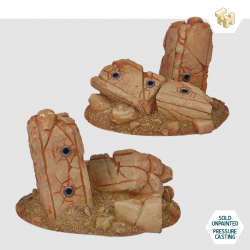