"The path of the Wolf is that of the Animal, of Water and Earth, but especially that of the Moon! Its destiny, however, is written beyond the stars; freed by a primal Howl, the Wolves prowl the plains, fearlessly hunting  their prey in woods and forests... This ultimate predator is the king of tracking, a being naturally filled with courage and nobility!"

Sort by:
Best sellers Relevance Name, A to Z Name, Z to A Price, low to high Price, high to low
Showing 1-6 of 6 item(s) 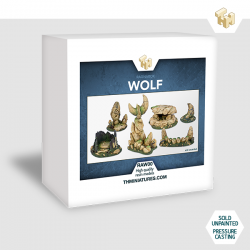 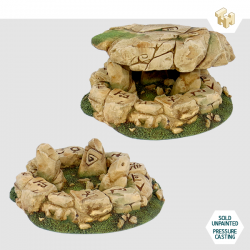 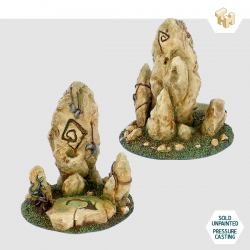 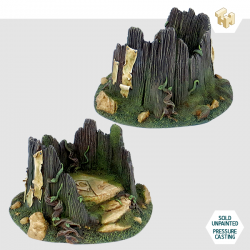 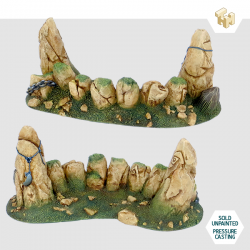 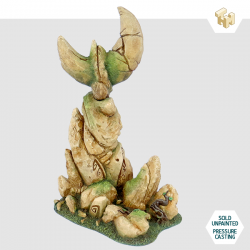